Bismuth is a white, brittle metal which has a number of industrial applications.

Metallic bismuth is used mostly in alloys, to many of which it imparts its own unique properties of low melting point and expansion on solidification. Bismuth is thus a useful component for production of neat and clean castings. It is also an important ingredient of low-melting alloys which have a variety of applications, particularly in fire-detection equipment.

Small concentrations of bismuth improve the machinability of aluminum, steel and other alloys.

Bismuth’s properties are similar to those of lead, except that it is non-toxic, making it a suitable and safer substitute. Typically, it is used as replacement for lead in shots and bullets.

The European Union's Restriction of Hazardous Substances Directive for reduction of lead has also broadened bismuth's use in electronics as a component of low-melting point solders, specifically as a replacement for traditional tin-lead solders.

Produced as a by-product of lead, tin and zinc ores, bismuth is typically refined in the form of 10 kg ingots with a minimum purity of 99.99%. 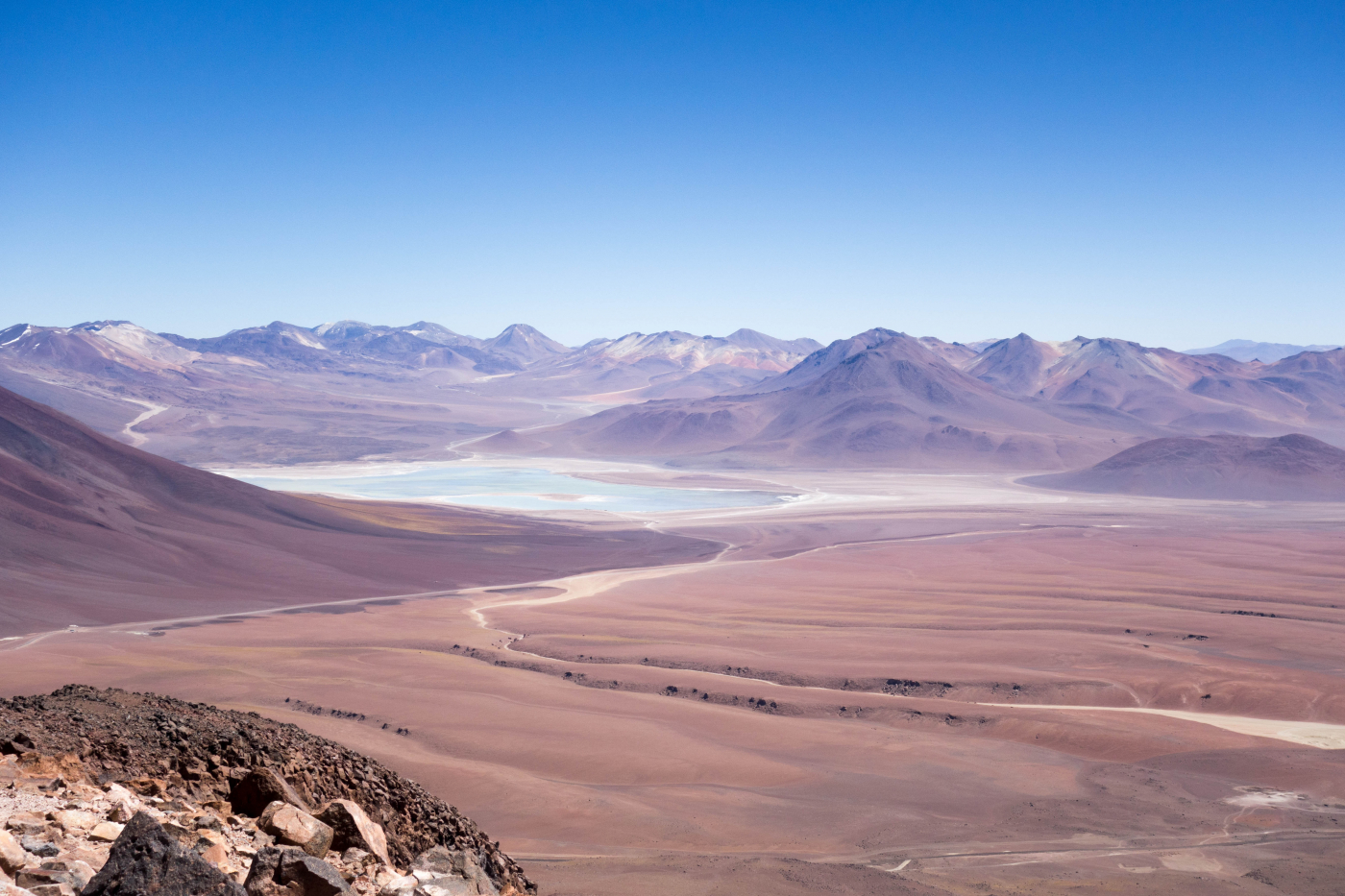